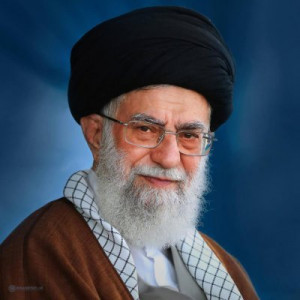 Iran’s ground forces commander, Kiumars Heydari, has threatened to “raze Tel Aviv and Haifa to the ground” amid ongoing reports that Tehran is planning attacks against Israelis travelling abroad.

General Heydari told the semi-official Iranian Tasnim news agency on Tuesday that “for any mistake made by the enemy, we will raze Tel Aviv and Haifa to the ground by the order of the Supreme Leader”.

In a later tweet in the thread, he went on to state that “Muslim nations oppose the normalisation of relations with the Zionists” and claimed that “the Zionist regime exploits these states”.

The recent comments by, and in the name of, the Iranian Supreme Leader come just days after Thai security forces reported that they had prevented several attacks by Iranian forces to harm Israeli targets throughout Thailand, which is a popular destination for Israeli tourists. Israel has issued a warning to Israelis abroad, particularly in southeast Asia and Turkey, due to the continued threat from Iran.

In December 2021, the Tehran Times published a front-page spread showing the map of Israel covered in location markers, alongside the explanation that “an intensification of the Israeli military threats against Iran seems to suggest that the Zionist regime has forgotten that Iran is more than capable of hitting them from anywhere”.