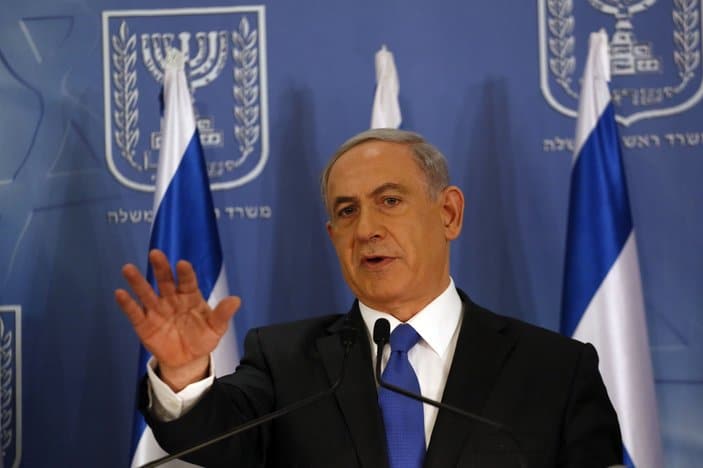 He insisted however that “what has changed is the reality. The Palestinian leader refuses to recognize the Jewish state and has made a pact with Hamas that calls for the destruction of the Jewish state, and every territory that is vacated today in the Middle East is taken up by Islamist forces. We want that to change so that we can realize a vision of real, sustained peace. I don’t want a one-state solution. I want a sustainable, peaceful two-state solution, but for that, circumstances have to change”.

The day before the election, Netanyahu caused controversy and international backlash in his remark to Israeli news outlet Maariv that he would not allow a Palestinian state under his premiership.

On Wednesday, the White House had indicated that if PM Netanyahu rejected a negotiated path to a two state solution, the Obama administration could potentially support Palestinian unilateral steps to declare statehood through the United Nations.

In a second interview with Fox News, PM Netanyahu said: “President Obama has said time and time again, as I’ve said, that the only path to a peace agreement is an agreement, a negotiated agreement”.