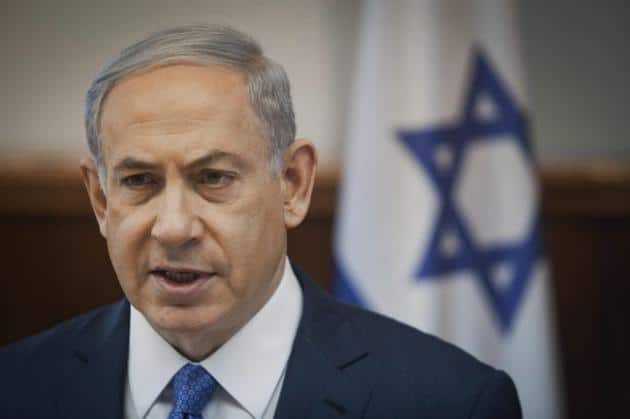 Israeli Prime Minister Benjamin Netanyahu has railed against the nuclear deal being negotiated in Lausanne, Switzerland, pointing to recent statements by officials in Iran – namely calls to eliminate Israel – as clear evidence of a refusal to compromise over the nuclear issue. He also stated that Iran’s actions and ongoing “aggression” across the Middle East proved it did not intend to give up its nuclear and regional ambitions.

Referring to a statement by Mohammad Reza Naqdi, the commander of the Basij militia of Iran’s Revolutionary Guards, Prime Minister Netanyahu said: “Yesterday an Iranian general brazenly declared, and I quote, ‘Israel’s destruction is nonnegotiable.’…But evidently, giving Iran’s murderous regime a clear path to the bomb is negotiable…This is unconscionable.”

Netanyahu claimed that “the concessions offered to Iran in Lausanne would ensure a bad deal that would endanger Israel, the Middle East and the peace of the world,” and called on the international community “to insist on a better deal… which would significantly roll back Iran’s nuclear infrastructure” and “link the eventual lifting of the restrictions on Iran’s nuclear program to a change in Iran’s behavior.” He called on world powers to ensure that Iran “stop its aggression in the region, stop its terrorism throughout the world, and stop its threats to annihilate Israel…That should be nonnegotiable. And that’s the deal that the world powers must insist upon.”

Meanwhile, nuclear talks between Iran and the P5+1 continue today in Lausanne, with a one day extension granted after the midnight deadline passed without an agreement being reached.

British Foreign Secretary Philip Hammond said: “We have made some very significant progress over the last few days, but it has been slow going. We decided to break last night. Some of the staff had been working through the previous night. We wanted people to be fresh as we started the last few issues that remain. We are now working on them this morning. I’m optimistic that we will make further progress this morning, but it does mean the Iranians being willing to meet us where there are issues that we still need to deal with.”