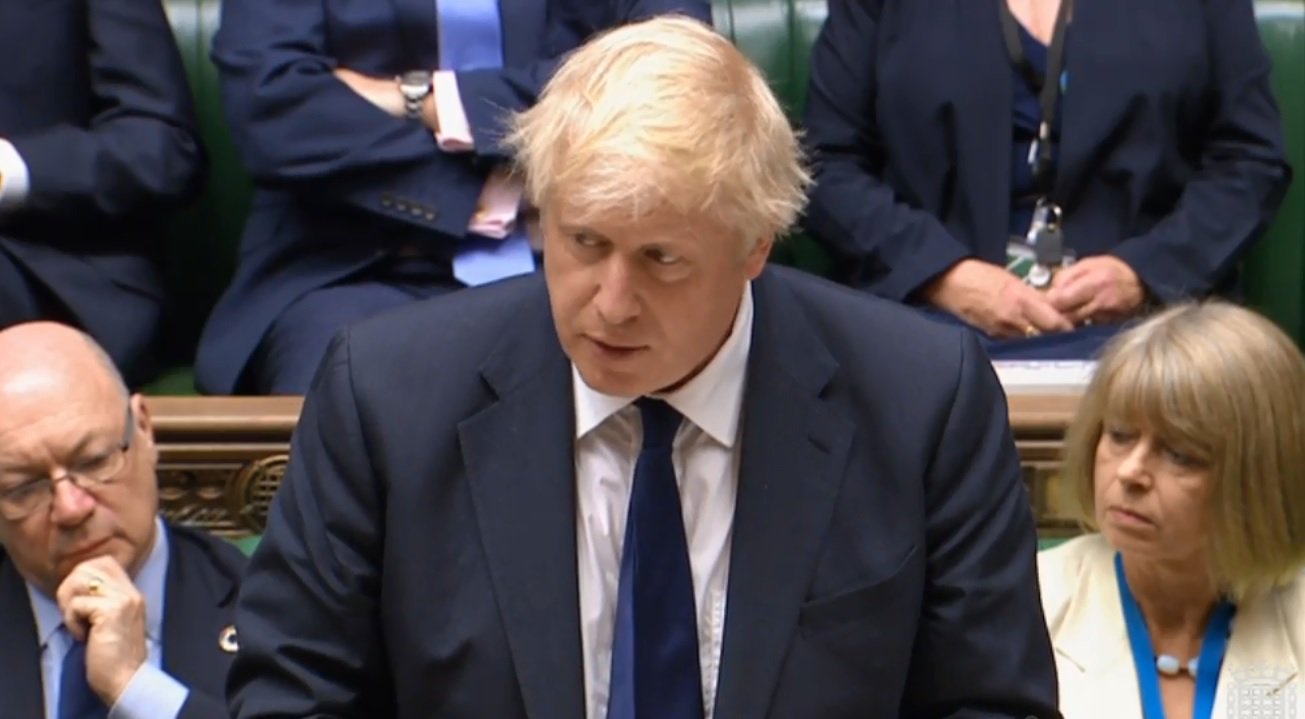 Dozens of Conservative MPs took part in a statement in the House of Commons yesterday on the Iran Nuclear Deal, raising concerns about Iran’s malign influence in the Middle East and about weaknesses in the Nuclear Deal.

Foreign Secretary, Rt. Hon. Boris Johnson MP, expressed that the UK Government “regrets” the decision on the US President, Donald Trump, to withdraw from JCPOA (Joint Comprehensive Plan of Action) and asserted the UK’s commitment to the nuclear agreement alongside its European allies, France and Germany.

The Foreign Secretary went on to stress concerns over Iran’s behaviour: “We have always been at one with the US in our profound concern over Iran’s missile tests and disruptive behaviour in the Middle East… The UK has acted to counter Iran’s destabilising behaviour in the region and will continue to do so”.

The Chair of the Foreign Affairs Committee, Tom Tugendhat MP, expressed his concerns about the Iranian regime’s “malign activity… its theocrats, its acolytes and its useful idiots around the world, who have encouraged it and supported it in the media and in the region”.

Mr Tugendhat asked the Foreign Secretary if he agrees “that it is incumbent on us, as good Europeans and good internationalists, to work with partners around the world and around the region not just to encourage a new approach to a peace process in Iran, but to encourage the Iranian regime to change, to become a good neighbour, not a malign influence, and to cease threatening our friends and allies, such as the other countries in the region and, of course, Israel?”.

CFI Parliamentary Chairman, Rt. Hon. Stephen Crabb MP, questioned whether the UK had “seen anything over the past two years to indicate that Iran is taking steps towards becoming a more responsible member of the international community, instead of remaining the force for chaos and terror that it continues to be?”

The Former Defence Secretary, Rt. Hon. Sir Michael Fallon MP criticised the “flimsy” Iran nuclear agreement, underlining that the deal is “far from constraining Iranian behaviour [and] has actually enabled the Iranian regime to use its new financial freedom to interfere” across the region.

Robert Halfon MP, said that “Iran’s actions in the Middle East go down like a cup of cold sick. They support terrorism, Hamas and Hezbollah, they suppress their own people at home with the death penalty, as the Foreign Secretary mentioned, and they are supporters of President Assad. I think that rather than appeasing Iran, we should be supporting our oldest ally, the United States, and recognising that it has taken this decision because the Iranians are backing down on the agreement and are continuing with ballistic missiles”.

The Foreign Secretary said “there was not a word that I could disagree with in the first half of my right hon. Friend’s (Mr Halfon) question, and of course it is true that Iran is up to all sorts of bad behaviour in the region”.

CFI’s Vice-Chairman Andrew Percy MP asserted that “the truth is there are no moderates in this Iranian regime… this is a regime which murders its own people including minorities, which is an exporter of terrorism, and which is destabilising the Middle East”.