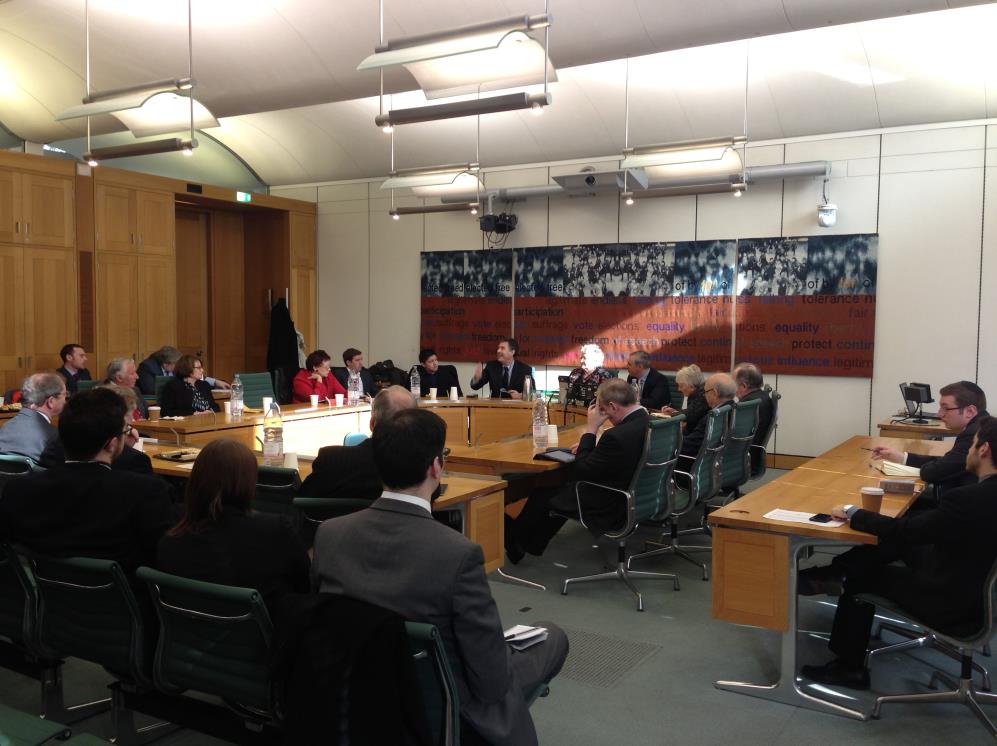 Underlining that the election was essentially “a referendum on Israeli Prime Minister Benjamin Netanyahu”, the Professor stated that it was impossible to predict who would win at this stage as the polls changed each day.

Professor Shain claimed that the Israeli-Arab conflict was surprisingly not at the top of the voting agenda with the Israeli public.

He also said that the important issue of religion and the state had been completely neglected in the run-up to the election.

According to the Professor, the main issues in the minds of voters were the housing crisis and the economy.

At the time of the events, polls indicated that the election is a two horse race between Prime Minister Netanyahu and Leader of the Opposition Isaac “Buji” Herzog.

Many analysts have speculated that Netanyahu will win due to opposition leader Isaac Herzog’s inability to form a coalition with the sufficient number of seats.