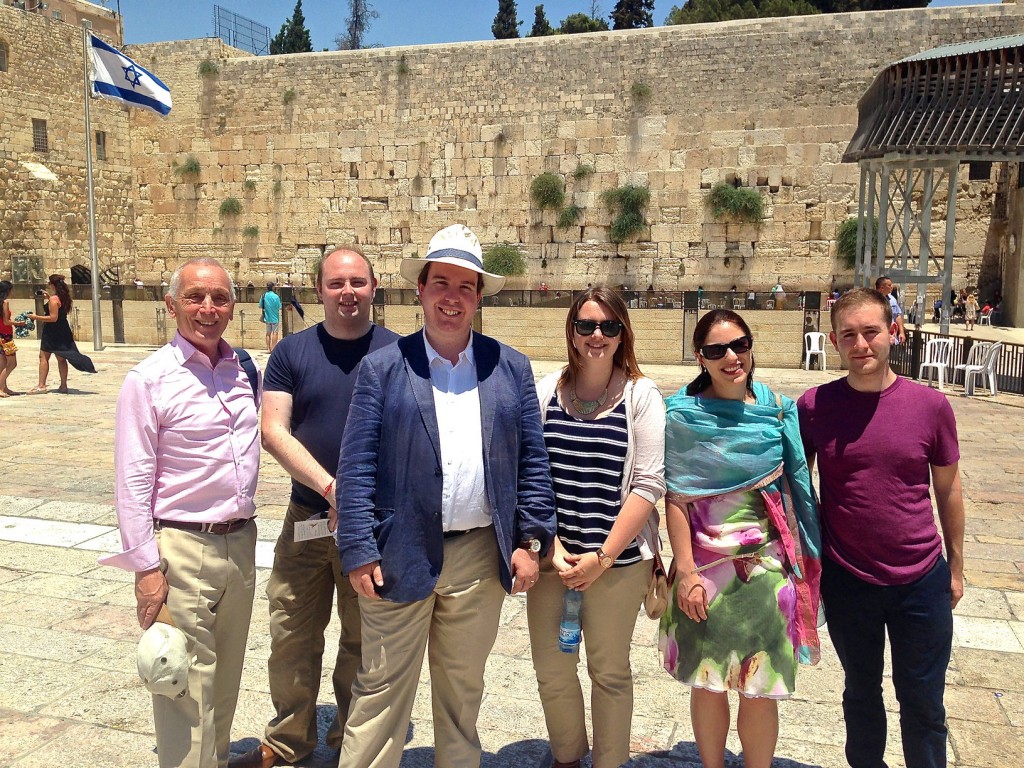 CFI led a delegation to Israel and the West Bank for five Conservative Prospective Parliamentary Candidates (PPCs) and parliamentary advisers.

The delegates received security briefings from the IDF on Israel’s northern borders with Lebanon and Syria and met with some of Israel’s leading officials and academics, such as Mark Regev, spokesperson for Prime Minister Benjamin Netanyahu. At Teva Pharmaceutical in Jerusalem, the delegates received a fascinating tour of the production facilities and learnt how Teva provides the NHS with a sixth of its general prescription drugs. Delegates received a briefing on Israel’s political system with Prof. Reuven Hazan, lecturer in Political Science at Hebrew University.

The MPs visited the West Bank for a meeting with Nabil Shaath, former Palestinian chief negotiator and a tour of Rawabi, the first Palestinian planned city.