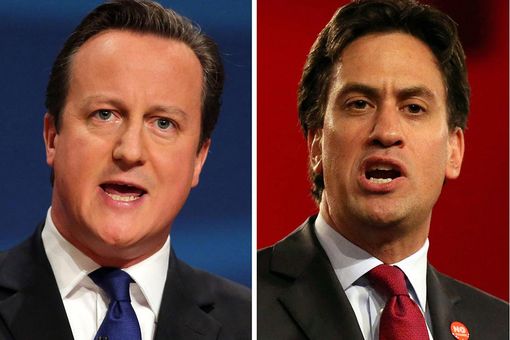 A poll conducted by the Jewish Chronicle (JC) newspaper has shown that Jewish voters overwhelmingly plan to vote Conservative in the upcoming General Election on 7th May.

The poll was carried out for the JC by Survation, and questioned a representative sample of more than 560 British Jews over the past week. Questions revealed that 78 per cent of British Jews plan to vote on May 7, suggesting a high level of political engagement among the Jewish community.

Prime Minister David Cameron enjoys significant personal support among the Jewish community. He was said to have the best attitude towards British Jewry by 64 per cent of people. Labour leader Ed Miliband was seen as the best supporter of the community by only 13 per cent.

The poll also showed that Israel and the Middle East would feature highly at the ballot box, with around 73 per cent of Jews saying the political parties’ attitudes to Israel were “very” or “quite” important in influencing how they would vote.

Just 10 per cent of people said Miliband had the best approach, compared to 65 per cent who favoured Prime Minister Cameron’s stance. Meanwhile, the Labour party itself fared even worse than its leader, with its Israel policy attracting only eight per cent of Jewish voters polled. The Conservative party approach was preferred by substantial 61 per cent.

The Liberal Democrats fared badly across all the questions with less than two per cent of those polled lending their party their vote. The figures show the party’s support within the community has dropped substantially since 2010, when it attracted six per cent of Jewish voters. Additionally, only one per cent believes Nick Clegg and his colleagues know what is best for Israel.