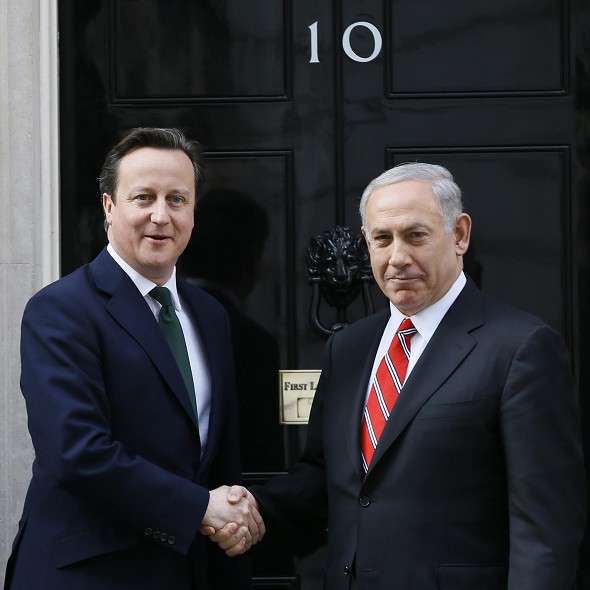 Prime Minister David Cameron congratulated Israeli Prime Minister Benjamin Netanyahu by telephone yesterday on his recent re-election, reiterating “that as a firm friend of Israel, the UK continued to believe that a two-state solution was the best way to achieve a lasting peace and to secure Israel’s long-term security and prosperity”.

In an official statement, a Downing Street Spokesperson said: “The Prime Minister spoke to Mr Netanyahu this evening. He congratulated him on winning the recent Israeli elections, and looked forward to working with the new government when it was formed”.

The statement added: “The two Prime Ministers also discussed the negotiations on Iran’s nuclear programme, agreeing that it was essential to prevent Iran from acquiring nuclear weapons”.

Shortly following the election last Tuesday, Prime Minister Cameron had congratulated Netanyahu on Twitter, stating: “Congratulations to Netanyahu on election result. As one of Israel’s firmest friends, the UK looks forward to working with the new government”.

Foreign Secretary Hammond also lauded the Israeli Prime Minister on his electoral success and celebrated the strong bilateral ties between Britain and Israel: “As one of Israel’s firmest friends, we look forward to good relations with the new Israeli government, when formed, and to working closely together to further a range of common interests including our strong partnerships in trade, technology, and science as well as the vitally important task of building peace and stability between Israel and the Palestinians and the wider Middle East”.